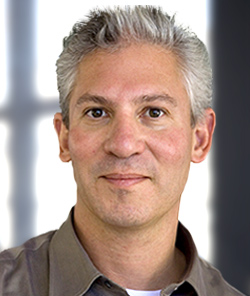 Lev Weisbach, AIA, is an integral member of the Brookwood organization and a Senior Consultant to the firm. He also is the founder and president of Weisbach architecture | design. Launched in 2010, the firm’s current work includes a broad range of projects including a townhouse in Toronto, a number of restaurant and retail venues at a major retail development, a fitness center renovation, a residents’ club, and a conference and meeting facility at a resort hotel.

Lev has more than 20 years of experience as an architect in a diversified range of project types and scale. Prior to founding Weisbach architecture | design Lev worked for a number of international architecture firms including Gensler Worldwide.

In 2003 Lev joined CCS Architecture as a partner, where he focused on design-intensive residential, commercial, hospitality, educational and cultural projects. During his time there the firm thrived and expanded and developed a reputation as one of the country’s top restaurant design firms.