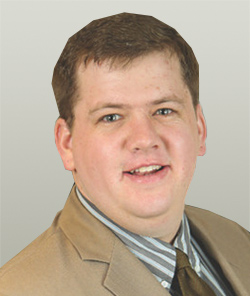 Charles Heery is a Brookwood shareholder and former employee of the firm in its San Francisco office. He continues as an occasional consultant and advisor to Brookwood.

Charles is now based in Bozeman, Montana where he is employed by Dick Anderson Construction, one of the largest contractor/construction management firms in Montana.

From 2013 to 2018 he was an employee of Hathaway Dinwiddie Construction Company in the San Francisco Bay Area, where he worked on the Silicon Valley headquarters campus of a major technology company, gained extensive experience on high-rise office building projects in downtown San Francisco, and managed the construction of interior improvements for biotech laboratories on the San Francisco Peninsula.

Charles is a graduate of Montana State University in Bozeman where he earned a Bachelor in Economics.