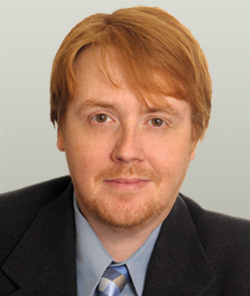 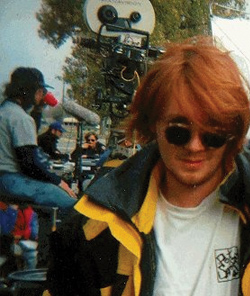 Andrew Duncan is a Brookwood shareholder and the firm's Creative Director responsible for design, production and maintenance of the firm's marketing materials, publications and website. He also is actively engaged in the delivery of the firm's professional services.

With more than 29 years experience in electronic design, a background in traditional illustration, and a minor in computer science, he provides a blend of web development and graphic design services for Brookwood and its clients.

Andrew was a member of Brookwood’s original BCID team and an instrumental player in the final design guidelines used by the district to accomplish the first decade of improvements to Buckhead.

He previously served as designer and editor of guidelines for The Mall of Georgia at Mill Creek, The City of Roswell’s Commerce District, campus guidelines for Turner Broadcasting’s Turner-Techwood Campus, a concept design for the Atlanta Soccer Village, and gateway bridge cladding designs for the City of Woodstock’s proposed technology corridor.

Prior to joining Brookwood, Andrew worked in the motion picture industry for more than a decade, primarily on-set as the Assistant Propmaster, then later as a Graphic Designer, Set Designer and Art Director. His most recent projects include graphics support for "Last Vegas", special hero props for "Prisoners" and special assignments for "Drop Dead Diva". He occasionally dayplays for the prop department on a popular vampire-themed television series.

Andrew has more than a dozen projects on his resume including well-known projects like "Remember the Titans", "Sweet Home Alabama", "The War" and various television projects.

Andrew is a graduate of the College of Architecture at Georgia Tech.